The issue was the only caveat on an emphatic 6-1, 6-2, 6-3 defeat of the No.126-ranked Argentine, in which Djokovic hit just four unforced errors in one hour, 31 minutes. He was treated at courtside by a trainer at the 4-3 sit-down, the issue seemingly arising at the end of his previous service game. 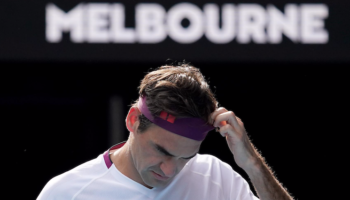 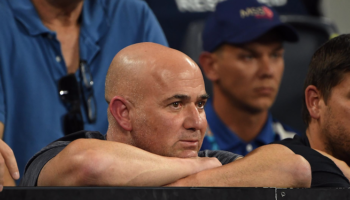 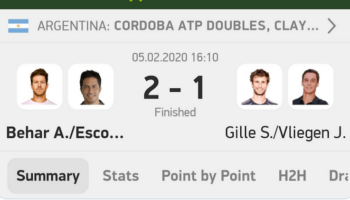